By By Ted Richey

Dick Richey, OBE, was a a pioneer, a fisherman, a pilot, a hero, and a man ahead of his time with foresight and vision. He was a family man who gave much to his community. Over his lifetime he built a major fishing company from one small boat to multiple large new fishing vessels and developed fish spotting in Tasmania to a new level. He flew untold thousands of hours in out of the way places, landing his aircraft in places where aircraft have never been.

Most importantly, he saved the lives of many persons in distress at sea, participating in over one hundred searches and rescues, from very large media intensive operations to smaller events which were quickly resolved. Every one of these searches was at no cost to the community, he refused any payment for his time, or his aircraft, stating time and again that this was his contribution to the community in which he lived.

He was a great Tasmanian, a great father, a magnificent pilot and described by his peers as ‘not a fisherman’, but a ‘fisher of men.’ The author, Ted Richey is the eldest son of Dick and Dell and brother to Geoff and Stuart and was born in Sydney in 1942. He spent his early life in Lakes Entrance, Victoria, matriculated from Bairnsdale High School and went into the family fishing business. He had learned to fly unofficially, while still at school, and during the 1960s formalised his pilot’s licence. Over forty five years he skippered most of the Richey Company ships at one time or another and accumulated some 20,000 hours of flying, mainly fish spotting. He holds a commercial pilot’s licence with multi-engine endorsements and a command instrument rating.

Ted and Colleen have had five children and have nine grandchildren. In their retirement they enjoy trout fishing from their shack in Tasmania’s Central Highlands and flying their light aircraft around Australia. 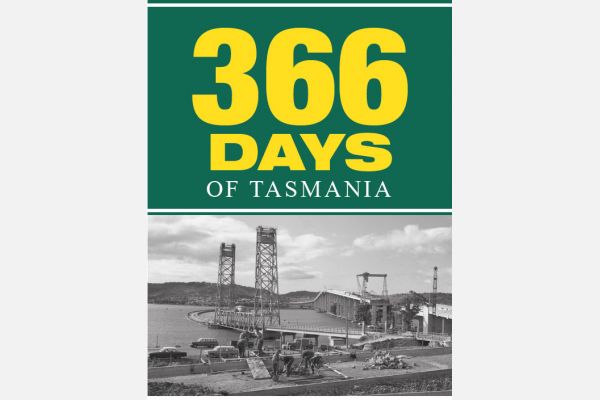 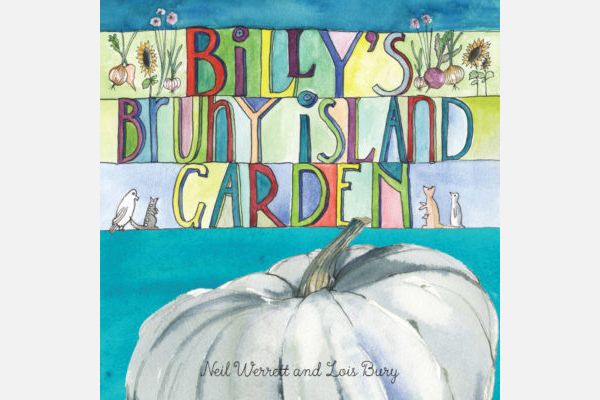